Pakistan lies northwest of India and west of China. The country's name comes from the Urdu language (Pakistan's official language), meaning Land of the Pure. It is approximately the size of Texas and its southern coast borders the Arabian Sea. The Hindu Kush and Himalayan mountain ranges of northern Pakistan have some of the most rugged land found anywhere in the world. Nearly all of the land in these mountains lies above 7,800 feet. The Indus plains are in the central region of the country. The climate there is hot and dry. The region usually receives only about eight inches of rain a year and temperatures may hover around 104°F for months at a time. Despite these conditions, the Indus plains support the largest part of Pakistan's population.

Pakistan covers an area of 881,913 km2 (340,509 sq mi), approximately equal to the combined land areas of France and the United Kingdom. It is the 33rd-largest nation by total area, although this ranking varies depending on how the disputed territory of Kashmir is counted. Pakistan has a 1,046 km (650 mi) coastline along the Arabian Sea and the Gulf of Oman in the south and land borders of 6,774 km (4,209 mi) in total: 2,430 km (1,510 mi) with Afghanistan, 523 km (325 mi) with China, 2,912 km (1,809 mi) with India and 909 km (565 mi) with Iran. It shares a marine border with Oman, and is separated from Tajikistan by the cold, narrow Wakhan Corridor. Pakistan occupies a geopolitically important location at the crossroads of South Asia, the Middle East, and Central Asia.

Pakistan is divided into three major geographic areas: the northern highlands, the Indus River plain, and the Balochistan Plateau. The northern highlands contain the Karakoram, Hindu Kush, and Pamir mountain ranges, which contain some of the world's highest peaks, including five of the fourteen eight-thousanders (mountain peaks over 8,000 metres or 26,250 feet), which attract adventurers and mountaineers from all over the world, notably K2 (8,611 m or 28,251 ft) and Nanga Parbat (8,126 m or 26,660 ft). The Balochistan Plateau lies in the west and the Thar Desert in the east. The 1,609 km (1,000 mi) Indus River and its tributaries flow through the country from the Kashmir region to the Arabian Sea. 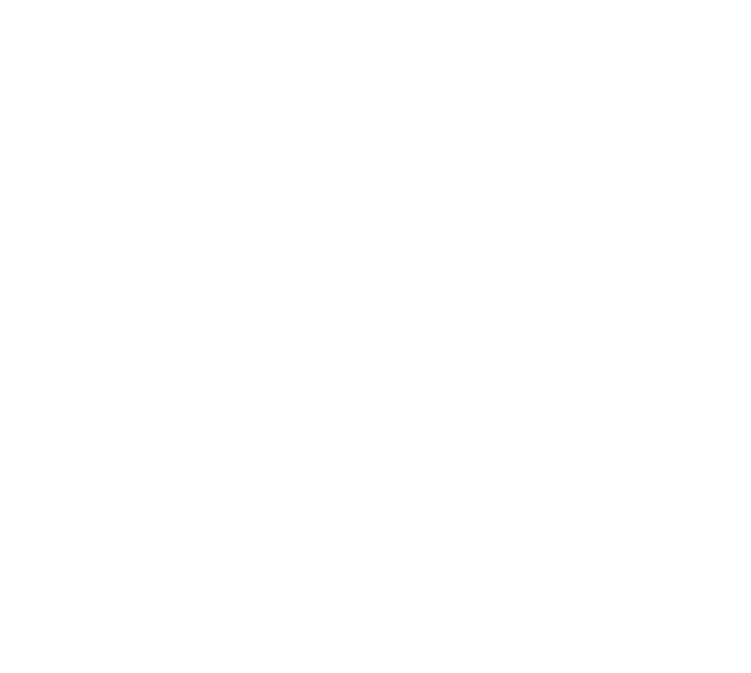 WE ARE ALWAYS OPEN TO BUSINESS COOPERATION AND COMMUNICATION
biz@mypakpartner.com
+92 345 230 2196 (WhatsApp)